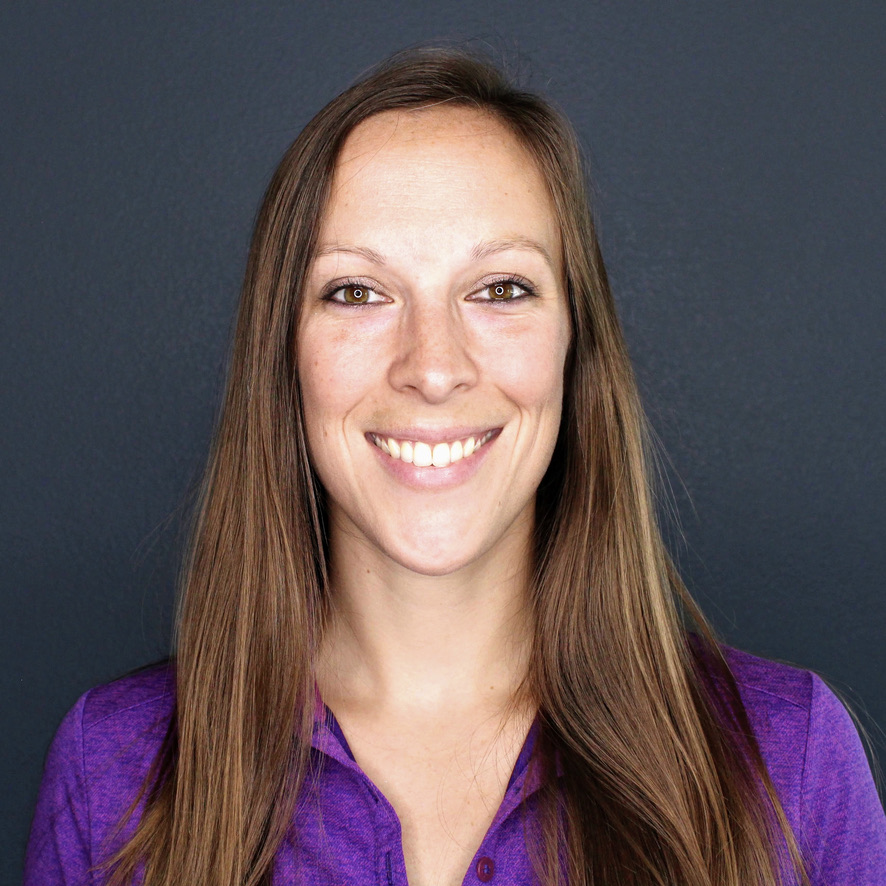 Dr. Sara Ullenbruch joined Functional Performance Center in January, 2014.  She graduated from Wayne State University in Detroit, Michigan, with a Doctor of Physical Therapy degree in 2013.  She also earned a Bachelor of Science degree in biology from Siena Heights University in 2010 where she played volleyball, pole vaulted, and threw javelin.

Sara is a Vestibular Physical Therapist, who completed her Certificate of Competency in Vestibular Rehabilitation in 2020.  She treats balance deficits, dizziness, vertigo, BPPV and many other issues affecting the inner ear.  Sara is an ImPACT Trained Physical Therapist, which helps her diagnose and manage concussions as well as create concussion-focused rehabilitation protocols for all patient types.  She is a Certified ASTYM Provider, has completed courses from The Gray Institute including 3DMAPS Movement Analysis Screening, and continues to be passionate about treating patients using Applied Functional Science.

Sara is originally from Michigan and moved to Arizona originally for an internship at Functional Performance Center.  Her hobbies include Krav Maga, Muay Thai, hiking, and playing with her pack of dogs.  She is a Black Belt in Krav Maga and an instructor at East Valley Krav Maga. 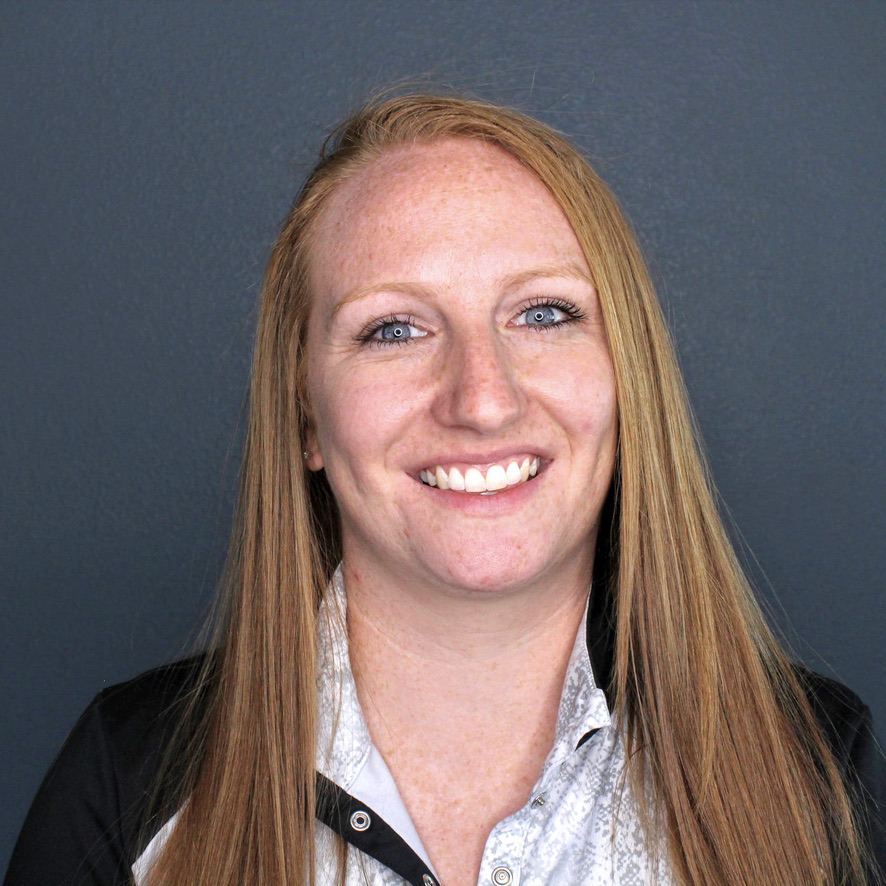 Dr. Brooke Iseler joined Functional Performance Center in February, 2017.  She graduated from Wayne State University in Detroit, Michigan, with a Doctor of Physical Therapy degree in 2016.  She did her undergraduate studies at Central Michigan University, earning a Bachelor of Science degree in Psychology in 2012.  She enjoys working with athletes of all ages with various orthopedic conditions.

Since joining the team at FPC, Brooke has received her ASTYM certification and is trained in custom-molded orthotic fabrication.  She has also taken courses from the Gray Institute and is trained in the philosophy of Applied Functional Science.  She loves working with patients of all ages, with a variety of orthopedic conditions, at all points of the recovery process.  She enjoys being a clinical instructor to both Doctor of Physical Therapy students and Physical Therapy Assistant students.

Originally from Michigan, Brooke moved to Arizona in 2017, and has planted some roots here.  She enjoys sports of all types, having played softball and basketball throughout her life. Growing up, she also was involved with equestrian and still loves to ride when visiting family back in Michigan. 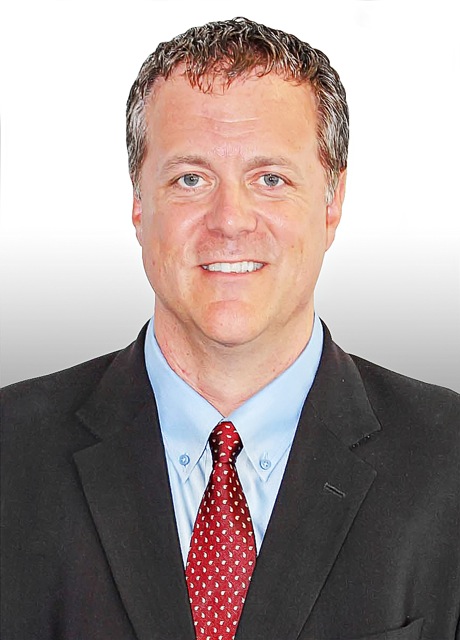 In December, 2001, Dr. Derek Steveson founded the Functional Performance Center as a way to fill the need to provide high level professional health services to our community.  He earned his Doctor of Physical Therapy degree from Creighton University in 1996.  He served as the Official Rehabilitation Consultant to the Arizona Diamondbacks from 2001-2007, has had the distinct privilege of being the colleague of Dr. Gary Gray, PT, and closely associated with the Gray Institute since 1997.

Dr. Derek has mentored nearly 100 doctoral students and lectured all over the world on the principles, strategies, and techniques of Applied Functional Science and Functional Biomechanics from the Gray Institute.  He has prescribed over 5,000 custom-molded biomechanical foot orthotics as well.  Dr. Derek is an ASTYM-certified provider and trained in 3DMAPS Movement Analysis Screening.

In 2007, Derek invented what was known as the Core Stick and now known as the Core Momentum Trainer (CMTtm), which is a unique device that allows for the muscles of the core to be activated and strengthened in all planes of motion.  (See our Resources page to order your CMTtm from Escape Fitness.)

Derek is involved with philanthropy and fundraising for local and international non-profit organizations, and enjoys working out and playing with his nephew, Eli.

Derek is not currently taking any new patients.